What are the advantages of welded acrylic canvas versus sewn ones? 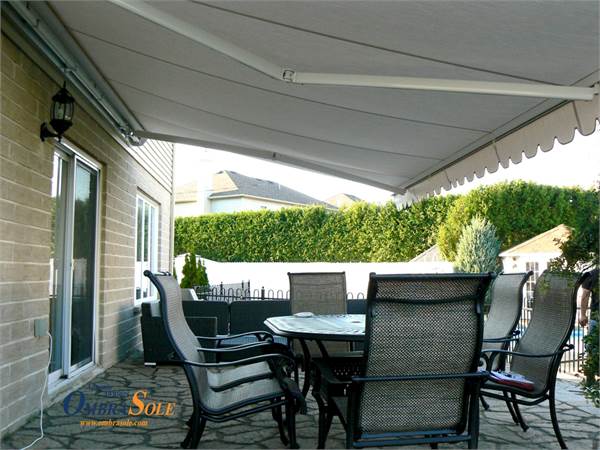 In 1830, the manufacturing Thimonnier Bartholomew invented the first sewing machine. He filed the first patent for a “mechanical sewing” built of wood, with a continuous thread in chain stitch, sewing 200 points per minute. He produced 80 copies to honor an army uniforms command. Many inventors of this time bet on the reproduction of the movement of the hand, which limits to a simple sewing needle.

Then there have been many sewing machines more effective than others and now the technology is so advanced that we forsakes the sewing machine to use the welding machine.

The welding machine was specially developed in Italy for manufacturers who assemble different fabrics and textiles. In addition to the liquid adhesive system it has the assembly technology by hot air. The hot air welding technology is used to assemble thermoplastics and coated fabrics such as PVC, vinyl, PTFE, polypropylene, polyurethane, screen, the mesh and soltis. The hot air welding allows high quality assembly both in terms of strength, precision and aesthetics. Unlike other technologies such as assembly by high frequency, hot air welding produces no heat stress by suction on the material; it only touches the edges of the material welded together. This means that the outer part of the material is in no way affected by the heat and the natural physical properties remain intact, reducing the visual defects.

Thermo-glue technology is used to replace the standard sewing with needle and thread or welding with the Tape.

This technique is often of great quality and provides many advantages for customers. The Thermo-glue provides some comfort in aesthetic terms; in fact the defects that are found on a new cloth such as embossing disappear partly depending on the color of the fabric. Embossing is the appearance of waves that form particularly around canvas assembly seams due in part to over-thicknesses of the overlapping of the fabric and the sewing thread that comes also on thickness include this phenomenon is normal on canvas stitched the cited reasons, but it is not at all aesthetic.The embossing is more visible (significantly) on solid color paintings.To eliminate this, the Thermo-glue is the best solution, it reduces this phenomenon. This gives a result which will reduce to 90% the embossing and restore optimal visual quality to your canvas awning.  Last important point, also note that the Thermo-glue receives a 100% seal since pinholes disappear and rely on the insurance of an assembly that will cross the seasons without comparison in relation to the sewing thread.Speed ??of execution is even
better as delivery time is shorter for the customer who wants to enjoy the summer.

The Thermo-glue  guarantees resistance, durability and unparalleled aesthetics on textiles such as acrylic. It ensures a greater retention time than traditional seams, several test performed on the material assembled with the technology show that after years of exposure to the elements, welding made with liquid glue retains its physical properties intact while as sewing, even if we used special thread, subjects lost over 60% of their effectiveness and their outfit.

This method offers many advantages and the look of the canvas is much prettier, as there is no stitch when the canvas is welded. The water no longer flows through the tiny holes made ??by the needle of the conventional sewing machine.

For all these reasons we use this technique at OmbraSole. 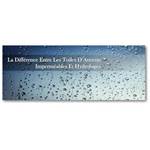 This summer decorate your small patio with the retractable Pergolina, from the manufacturer to your house 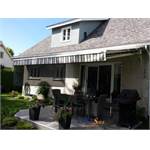 What should I know before buying a retractable awning? 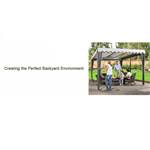